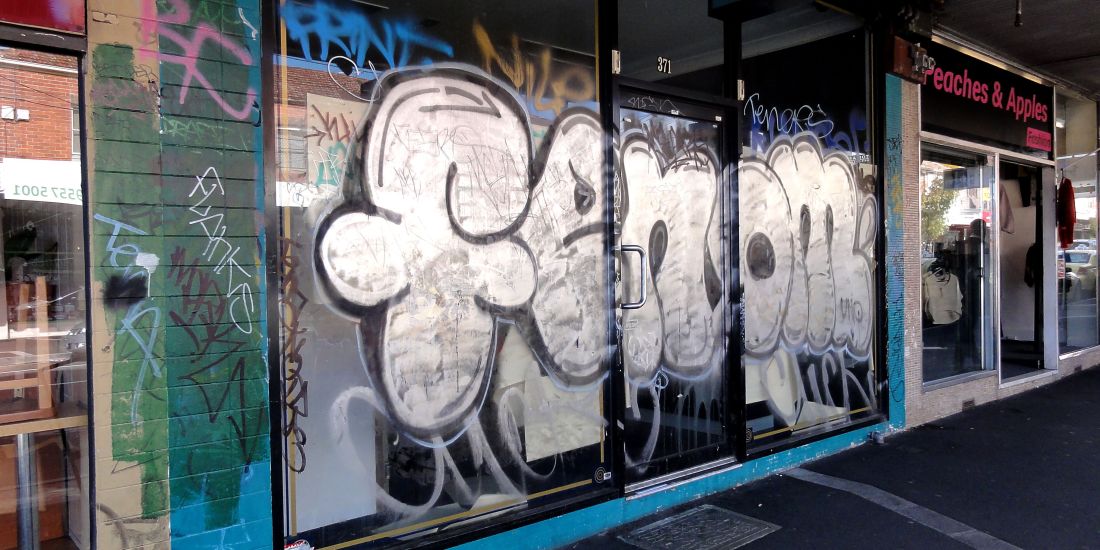 When he was 15 years old Jamie Popaz was caught breaking and entering. Disinterested in school, unemployed and hanging around the wrong crowd, he found himself in trouble with the law like thousands of young Victorians.

“If I was at school I wouldn’t have been doing it at all. I was so young and there was a lack of opportunities. Being young and having too much time on my hands, I kind of just fell into all that stuff,” the 16-year-old says.

Mr Popaz then took part in an eight-week program called Right Step as an alternative to gaining a criminal record and possibly youth detention. Mr Popaz says he was given a second chance when he agreed to take part in the Right Step program, a young offender’s diversion and re-engagement program run by Youth Connect.

Youth Connect is a non-for-profit organisation situated in Bentleigh. Established more than 18 years ago, Youth Connect has helped thousands of young people re-engage with education, training and employment in Bayside, Kingston and Glen Eira. Right Step was launched in 2009 when statistics revealed more than 1,600 Bayside youths between 10 and 18 years old had been dealt with by police in the 2008-09 financial year.

“Over that period of time it has gained a lot of interest from the police but also from the legal fraternity in relation to diverting young people out of the system,” CEO of Youth Connect Danny Schwarz says. “The research is really clear – once young people get connected with the justice system, if they aren’t taken out in some way then they will not only continue cycling through the justice system as a young person but also as an adult.”

Socio-economic disadvantage, family breakdown, poor education, unemployment and drug abuse increase the chances of young people offending and re-offending, the YMCA claims. However, social disadvantage issues are not necessarily an underlying cause of youth crime in Bentleigh.
“Given the area that we live in, we are dealing with lots of young people who do not come from any social disadvantage,” Mr Schwarz says. “If you went to their house and saw where they live, judging the book by its cover you’d say ‘how is it that this young person is getting themselves in such trouble?’ ”

The Right Step program does not receive government funding and relies on the philanthropic sector for funding.
“[This year’s] budget did not allocate any funds specifically to this program however Youth Connect is eligible to apply for a $10,000 grant under the Community Crime Prevention Program,” State Member of Parliament for Bentleigh, Elizabeth Miller, says. “The Government is working hard to help deal with issues relating to youth crime.”

The Victorian Government has pledged 1600 additional frontline police in this year’s budget but the Government should also consider funding more preventative programs to reduce the number of young offenders, Mr Schwarz says.
“The problems will always be there. However, I think there could be greater effort looking at what causes these problems and run some preventative programs. I really want to work with the Government because we need each other. I’m hoping we can give them the information about what’s happening with young people,” Mr Schwarz says. “We know that if young people are engaged, if they are supported with issues that have presented, then it’s less likely they are going to be re-offending.”

Right Step has helped many youths and deserves government funding, Mr Popaz says. “They’ve got to be kidding themselves. They complain about our youth today going the wrong way and yet they have money to waste on other things,” Mr Popaz says. “It’s not that hard to keep a program like this going – it’s a benefit to other people. It’d be very silly for them not to keep the program in mind. I’ve heard it has got a good success rate so why wouldn’t you keep something good going?”

Now 16 years old, Mr Popaz is employed and saving money to buy a car. He wants to start playing tennis again – a passion he gave up when he got involved with the wrong crowd and ended up on the wrong side of the law. He made the right choice going to Youth Connect but at the end of the day it’s up to the individual to take control and change their life, he says.

“The road I was going down really scared me. Youth Connect gave me the opportunity and helped me find the job. But I made the sole choice to stop re-offending – it always comes down to the individual person.”