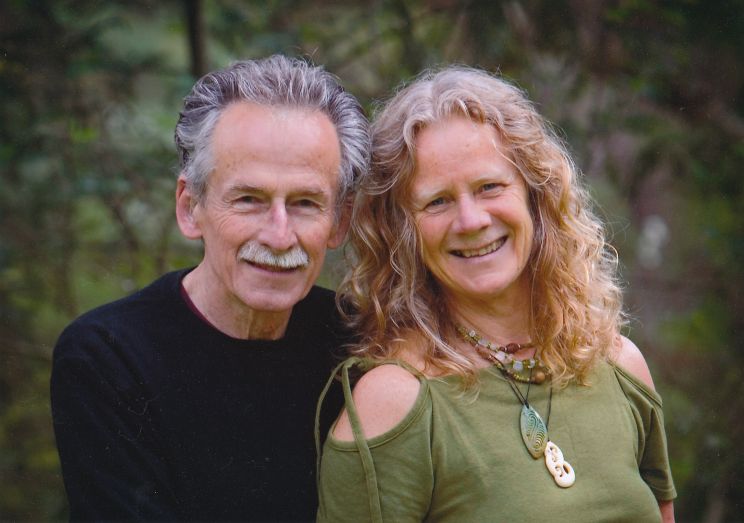 Published on August 9, 2012 at www.ourworldtoday.com.au

AFTER running the length of New Zealand in 2000, one couple, both in their sixties, are ready for their next challenge – a 42km marathon a day for a whole year.

After raising tens of thousands of dollars for the Paralympic Committee in 2000, Melbourne residents, Alan Murray and Janette Murray-Wakelin, are taking on another challenge in 2013 – a year-long run around Australia.

“There are going to be some challenges out there, it’s going to be very hot – especially up in the north,” Alan told Our World Today.

“We did 50 marathons in 50 days in New Zealand but in 2013 we will be running a marathon every day for 365 days around Australia.”

The couple hopes to inspire people to make more conscious lifestyle choices and motivate people to think about the impact their choices have on their health, the environment, animals and other people.

“We certainly hope to inspire lots of people,” Janette said.

“The fact that we are in our sixties sends the message that it’s never too late – you don’t have to age, so to speak.”

“You can actually get younger by making these lifestyle choices by eating well, exercising well and enjoying life being a part of nature.”

As well as raise awareness, Alan and Janette hope to raise money for the Gawler Foundation, Kids Under Cover, Animals Australia and the Paralympic Committee.

When they ran more than 2000km in New Zealand 12 years ago, they raised thousands to help disabled athletes compete in the Sydney 2000 Paralympic Games.

During their Australia run, Alan and Janette will also meet with local communities and give motivational presentations throughout the country about their lifestyle.

The pair became raw vegans about 10 years ago, after Janette was diagnosed with breast cancer.

Doctors told her she only had months to live.

However, months after switching to a raw vegan diet and incorporating more exercise and meditation into her lifestyle, doctors couldn’t find a trace of cancer in her body.

The couple has since continued their raw vegan diet – only eating raw fruits and vegetables.

They say their health-conscious lifestyle keeps their bodies fully nourished and have been able to train every single day for the past two years without injury.

For their Australian run, Alan and Janette have been sponsored by Vibram shoes, which are designed to make runners feel as if they are almost barefoot.

The raw vegans say they will run barefoot during the run wherever possible.

They are welcoming more sponsors as well as volunteers to help out before and during the run.

They are particularly searching for volunteers who will spend some time driving vehicles and picking up supplies during the run.

“We’re still looking for more volunteers to drive our bus for a few weeks or a few months,” Janette said.

“Perhaps somebody that’s looking for a nice holiday driving down the coast of Australia, they’ll get to eat the wonderful food we have on board and perhaps be inspired.”

To donate to the charities or find out more about how you can be involved, visit http://www.runningrawaroundaustralia.com/volunteering.html