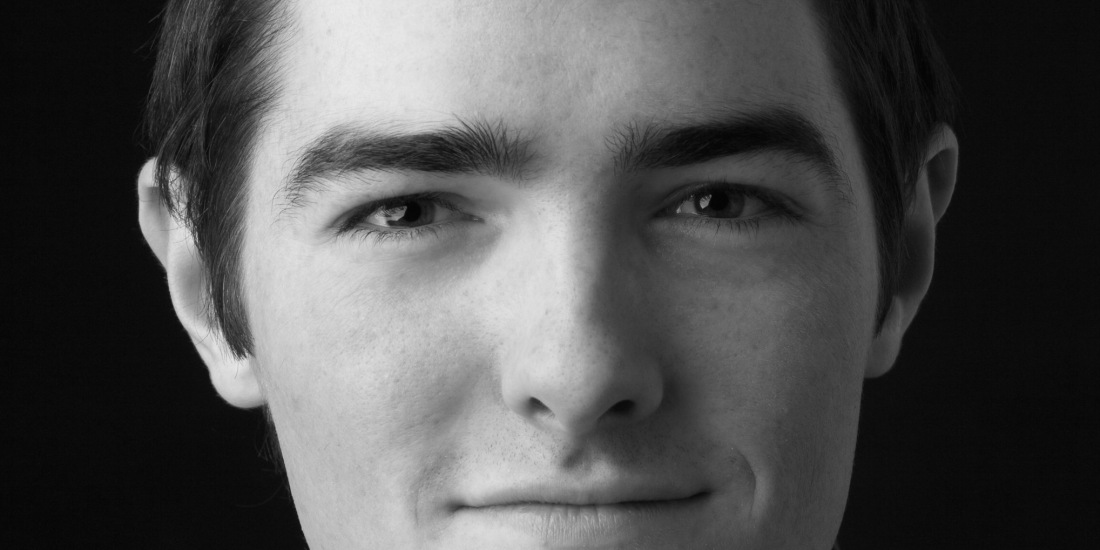 Sam Hooper was over the moon when he opened his inbox one Monday morning to find an email saying he had been cast in King Kong.

King Kong The Musical has made national headlines in recent weeks, with its first ever one tonne, six metre high animated gorilla.

Sam was cast as a “swing”, and says he is looking forward to the challenge of being an understudy.

“I cover a lot of the male ensemble. If they get sick or injure themselves I’m waiting backstage and at a moment’s notice have to be ready to be able to go on stage for anyone who hurts themselves.”

The 23-year old said he’s excited to be a part of the show, and can’t wait until the show starts in May. “It’s really great to see that the show isn’t just going to be a spectacle, there’s actually a really strong storyline behind it,” Sam told the Diary.

“I think it’s taking music theatre back to its traditional roots with big dance numbers and also smaller, really emotional numbers for some of the leads. It’s got all the big music theatre classics in there with some new takes on it all.”

Sam graduated from the Victorian College of the Arts in 2011, was previously cast in Oliver, a milestone which he says sparked his passion for music theatre.

“I guess I love the physical and emotional challenges that music theatre can bring. I also really love that I can do something that I can put a lot of work into and people can really appreciate.”

Sam spent 12 years growing up in Warrandyte, and moved away only a couple of years ago to be closer to university. He still holds Warrandyte close to his heart.

“Warrandyte is a really lovely place, I really enjoyed living there,” he said. “I live in Southbank now and while the convenience is great, sometimes I do really miss the peace and quiet that Warrandyte has.”

Sam begins rehearsals this month and the show will start in May at Melbourne’s Regent Theatre.

● Tickets for King Kong are available at http://www.ticketmaster.com.au.