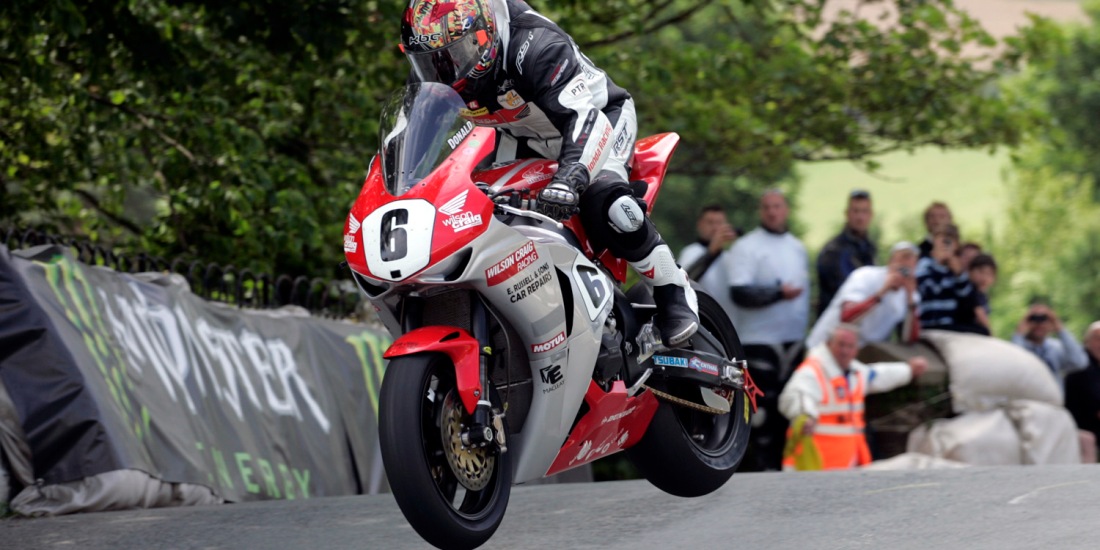 Published in the Warrandyte Diary, March 2013

LAST time the Diary spoke with motorbike champion Cameron Donald, he said racing would continue to be part of his future.

One year on, the Warrandyte success story is still doing what he loves and he is still recording strong results on the international arena.

Cameron had a fantastic start to 2013, winning the Phil Irving Trophy at Phillip Island during January’s long weekend.

“It’s quite competitive and top ex-professional world championship level riders from all across the world compete there so it was still an achievement and a great way to start the year,” he said.

Phil Irving was a famous motorcycle and motoring engineer, who coincidentally also lived in Warrandyte.

Cameron says he felt very moved when Phil Irving’s widow presented him with the trophy.

“That was very special, especially because he was from Warrandyte. I’ve always thought it would be nice to get the Phil Irving trophy.”

Cameron has been riding since he was six and began racing professionally overseas full time since 2006. He said 2012 was a successful year, which saw him travel throughout Europe, Japan and the UK with the sport.

Some of the year’s highlights include finishing fourth with the Honda TT Legends in the World Endurance Championships in France and scoring two podiums at the North West 200 in Northern Ireland.

He also scored three second places at the Isle Of Man TT, after previously winning the race in 2008.

The Isle of Man is considered one of the world’s most prestigious and dangerous motorcycle races, and held annually on an island in the middle of the Irish Sea.

“I was a little disappointed I didn’t get another win, but in one of the races I missed out on a win by .7 of a second so I’m still very proud because that was the closest finish in history at that event!”

He also recently became engaged to his girlfriend Karen, who shares his passion for motorcycles.

“She loves the bikes and the racing and she really enjoys herself – I think sometimes she even gets a little bit jealous!” he said.

“She’s been great with supporting me and travelling with me the last couple of years and she made me miss home a little bit less.”

As for the year ahead, Cameron plans to cut down on his overseas travelling and spend some more time at home in Warrandyte with family and friends.

However, he plans to return to the Isle of Man as well as some other international races and record some more strong results.

Reflecting on his success, Cameron says he always dreamed of making a living out of racing motorbikes when he was a child. However, he never imagined he would actually make a career out of his passion.

He credits his racing success to never giving up and not being put off by injuries and setbacks along the way.

“I believe with everything in life you only get out what you put in. So with my racing there’s a lot of dedication and a lot of sacrifice that people don’t see,” he said.

“Like any professional sportsperson, I spend hours training, hours away from my family and there is a lot of injuries to deal with, but I guess when you get a win like the Phil Irving trophy it makes it all worthwhile!”