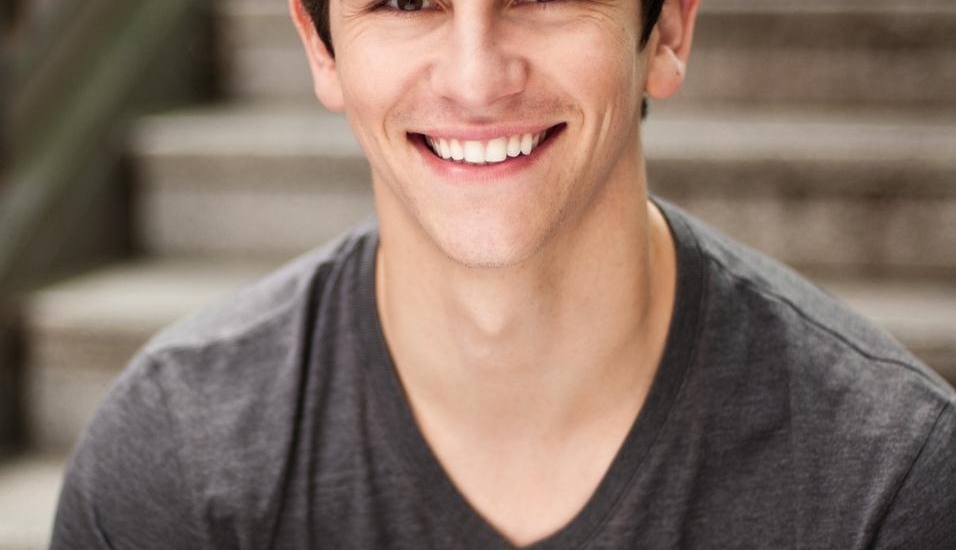 Who would have guessed that the boy who spent most of his life growing up near Tandivale Equestrian Centre would one day play a lead role in one of Australia’s most colourful and creative stage plays, Strictly Ballroom The Musical?

Thomas Lacey moved away from Warrandyte only a couple of years ago but the 21-year-old says he has fond memories of riding his bike around Warrandyte and learning to dance in the area from the age of two.

“Warrandyte will always be a special part of my life. I spent most of my life in Warrandyte with my family, my mum was a farm girl, dad was a racecar driver and my older sister started dancing at two then I basically followed,” he said.

“It’s also where I did a lot of my early dance training and I used to practice my competition routines at the community hall,” he said.

Now he’s spending his time between Sydney and Melbourne, playing Scott Hastings in the critically acclaimed Strictly Ballroom The Musical.

Based on the much-loved classic 1992 film Strictly Ballroom, the play tells the story of a championship ballroom dancer who defies the rules of ballroom dancing to follow his heart – much to the horror of his parents and peers.

“It was quite a long audition process and I was at the airport flying from Sydney to Melbourne and my flight had been delayed. Next thing I got a call from my agent, there were tears and I was like ‘what’s wrong?’ and she said I got the part,” Tom recalled.

“Then I had to get on a plane, turn my phone off and just be with my thoughts. On the plane was when it really sank in and I thought about what was going to happen with the next portion of my life.”

The hit play is coming to Her Majesty’s Theatre in January, following its Global Premiere in Sydney earlier this year.

Bringing the story to the stage is the creative team behind the hit film, including one of Australia’s iconic directors, Baz Luhrmann, who considers the story close to his heart.

He devised the original play with a group of students at the National Institute of Dramatic Art in 1984, before the story became his first motion picture.

“The simple message that there isn’t only one way to cha cha cha, and that within us all we have the true potential to dance through life with our own steps is something that appeals to all of us,” Mr Luhrmann said.

“The message that life doesn’t have to be strictly ballroom is something I hope to have our audiences carry with them as they dance down the aisles.”

Tom says he enjoys playing Scott Hastings – part of him can even relate to the character.

“Defying the odds and defying the federation, that’s what I like about Scott. I once read that no matter what every character that you could or will play is in you. It’s just a matter of finding where it is in you,” Tom said.

“I grew up playing classical music on piano as a kid and I defied my teacher so many times, I’d always put in blues notes but I was told I couldn’t’ do that … I fought against my teacher and I got my way in the end.”

Tom has spent years training for his career, having started dancing at the age of two.

Tom has also performed in The Wizard of Oz, Singing in the Rain, Oliver! and Oklahoma, to name a few.

He made his television debut in the main role of Ben Tickle in ABC3’s teen series Dance Academy and has also had a recurring role in Winners and Losers.

Yet Tom’s first adult role in Strictly Ballroom The Musical isn’t without its challenges.

“Fitness is probably the biggest thing I’ve had to work on. It wasn’t until five months into the season that I was actually able to relax and didn’t have to think about where to take a breath, or have some water.”