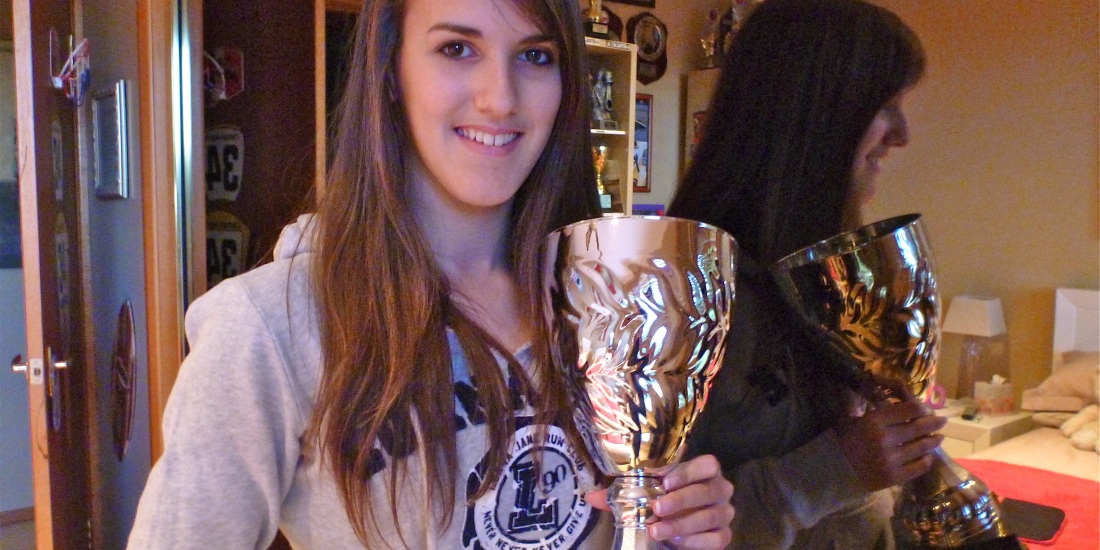 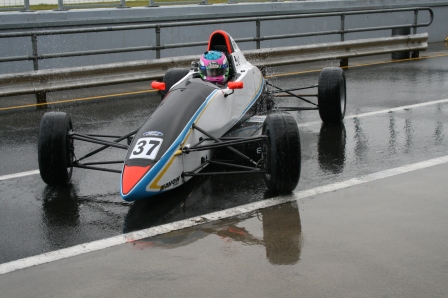 CHELSEA Angelo is a fast mover. At only 16, she can reach speeds of 240km/h behind the wheel.

The Warrandyte High School student took up Formula Ford racing earlier this year and is putting her foot down as a talented young driver. 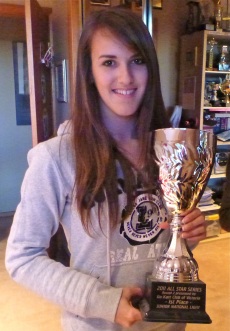 She was one of the few Australians selected to attend the Confederation of Australian Motor Sports (CAMS) Scholarship Camp in Canberra last month, spending a week at the Australian Institute of sport learning about fitness, nutrition and psychology to improve her performance on the racetrack.

“We learned how to relax and keep our nerves down before a race. That’s really important because a lot of people get their nerves up and tend not to perform as well in a race,” Chelsea told the Diary.

“Learning about the psychology part of racing was really interesting. I never thought that I could be totally relaxed in the depth of a race.”

An engineer also explained to the scholarship winners how to read data to understand what the car is doing to improve overall performance.

Before taking up Formula Ford, Chelsea had been involved in go-karting since she was 11.

Her father has won championships in motorsports and her younger sister is also keen.

Last year Chelsea signed up for 12 months of testing with Evans Motorsport. Her weekly training at home consists of a gym workout, aerobics and practicing driving skills with a simulator.

Chelsea’s manager and team principal, Josh Evans, says her progress has been fantastic.

“She’s been very impressive during testing. Chelsea’s continually in the top 10 drivers during Friday testing at Victorian Championship meetings where there’s fields of 40-plus cars.”

The ear 10 student also came first runner-up in the Women of Australia Motorsport Scholarship program before earning her spot in the CAMS Scholarship.

Chelsea told the Diary she definitely wants a career in motorsports.

“I would like to continue with racing after I finish school, but if racing doesn’t work out for me I’d still like to be in that category of motorsport. Perhaps I might become a journalist in motorsports because that’s what I’d really like to be involved in.”