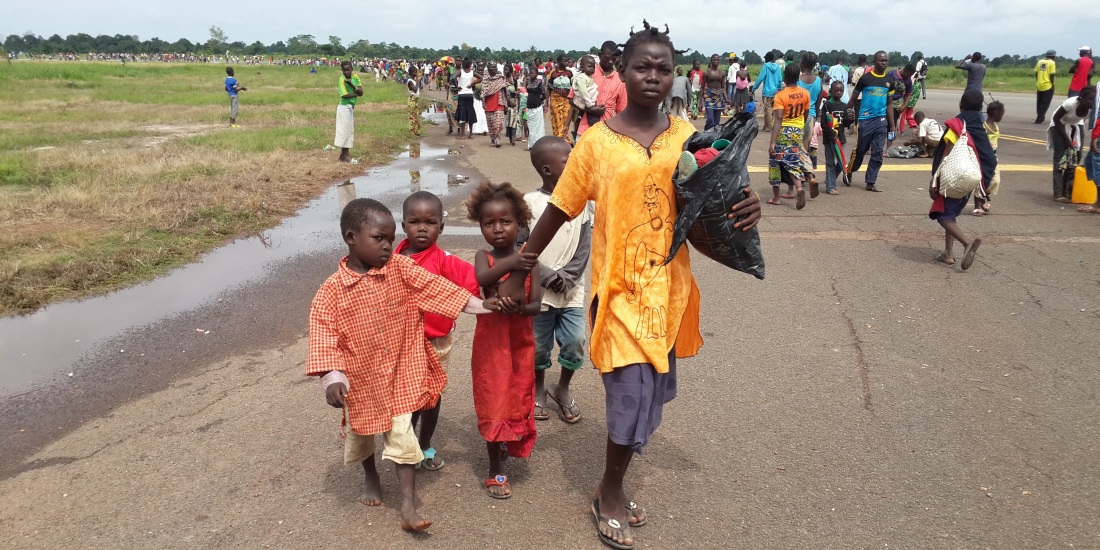 The United Nations refugee agency has launched appeals for emergencies in South Sudan and the Central African Republic.

Those on the ground in the two neighbouring countries say they urgently need millions of dollars to continue delivering basic supplies to the millions of civilians caught in the conflict.

The UN says more than half the population requires humanitarian assistance in the Central African Republic, while more than 2500 people are fleeing South Sudan each day.