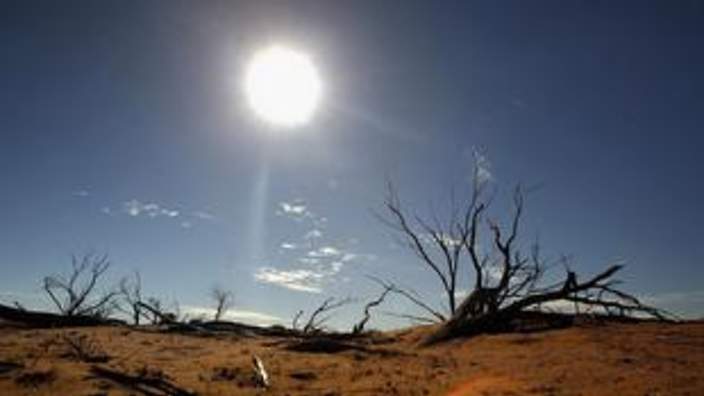 Towns and cities across inland Australia have experienced near-record temperatures during this week’s heatwave, with the mercury soaring beyond 40 degrees celsius in the outback.

While forecasts show the next few days will bring some relief in parts of the country, the Bureau of Meteorology predicts the intense heat isn’t over for New South Wales and Queensland.

Brianna Piazza with this report. 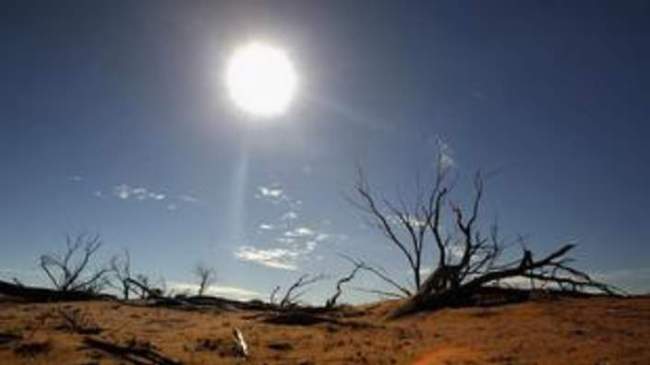 TRANSCRIPT: The new year has brought a heatwave and soaring temperatures as inland Australia experienced temperatures 10 to12 degrees above average this week.

However, Bureau of Meteorology climatologist Blair Trewin says we can expect more record or near-record temperatures in parts of Queensland and northern New South Wales.

It comes after towns in western Queensland experienced their hottest day on record, including Roma, which passed its previous record with 44.7 degrees.

“The highest temperature we’ve seen so far in this event is 49.3 at Moomba in the far north east of South Australia on Thursday – that’s just short of their record. They had a 49.6 last year – and the overall picture’s been a lot of places have just missed records by one tenth of a degree – Alice Springs is another one where that’s happened.”

He says South Australia appears to have passed the worst of its hot weather.

That’s good news for the cast and crew of upcoming sequel The Inbetweeners movie, who arrive in the outback South Australian town of Oodnadatta early next week.

However, it looks like they will still face temperatures in the mid-thirties as they begin filming over the next few weeks.

“We had The Rover shooting last year and when they were scouting they were scouting in 50 degree days and they were very concerned that the weather was going to stay like that. When they actually shot in the end it was much more cooler – 38 or 40 degrees instead – but they were still certainly shooting. But that is the problem that you have with a film – they have a 6-week shoot or 8-week shoot, whatever that may be, and they have to work around the weather conditions.”

Others living through the scorching temperatures remain positive.

He says while some European tourists travel to outback Australia hoping to experience the scorching heat, most residents in the small South Australian town are used to the dry heat and are spending time indoors.

“Personally for me it doesn’t worry me because it’s just part of life and part of the experience and the outback’s got its own beauty like a lot of places. I’ve never lived here permanently. I’ve spent months at a time up here and I’ve always enjoyed coming back and don’t mind the heat that much. Sometimes when the wind blows up here it blows fairly hard up here but the wind’s not too bad. I wouldn’t like to be working outside for too long. You see, the guys out in the stations they work outside – they get it a bit harder than we do.”